In Conversation with Solardo

To get earlybird access to the full video of the masterclass,

We kicked off the decade with a monumental SEM Session!

Tuesday 4th February 2020 saw SEM host this huge masterclass with DJ Mag’s Best Breakthrough Act of 2016, Best Duo of 2017 and Best Track of 2019, Solardo! From playing shows to 100 people in Manchester to completing a sold-out UK headline tour – alongside tours in the USA, Australia, South America and countless festival shows, Solardo have attained more accolades than green hair on Green Velvet’s head (you had to be there!) Their experiences have given them a bucket load of knowledge which they shared with us on this very rare masterclass.

Part of the ethos behind SEM Sessions as well as to educate (and have fun!) is to raise money for a charity of the artists’ choice. Prior to the event, we spoke with Solardo about which charity they wanted the proceeds of the event to go to. Fighting cancer is a cause close to both Mark and James’ hearts, and they chose The Christie Charity, who provide amazing support for those receiving cancer treatment, along with ground-breaking research into fighting the disease. It was completely unplanned, but the event happened to also land on World Cancer Day, so was a great opportunity to raise awareness of the good work that the Christie do.

Amazingly, Solardo then agreed to match the total of the donations raised from ticket sales and donations on the night. We raised £323, which SEM topped up to £500. Solardo by matching this donation have enabled £1000 to be raised for the Christie Hospital! A huge thank you to everyone who was involved, and donated. If you’d like to still donate, you can do so here. 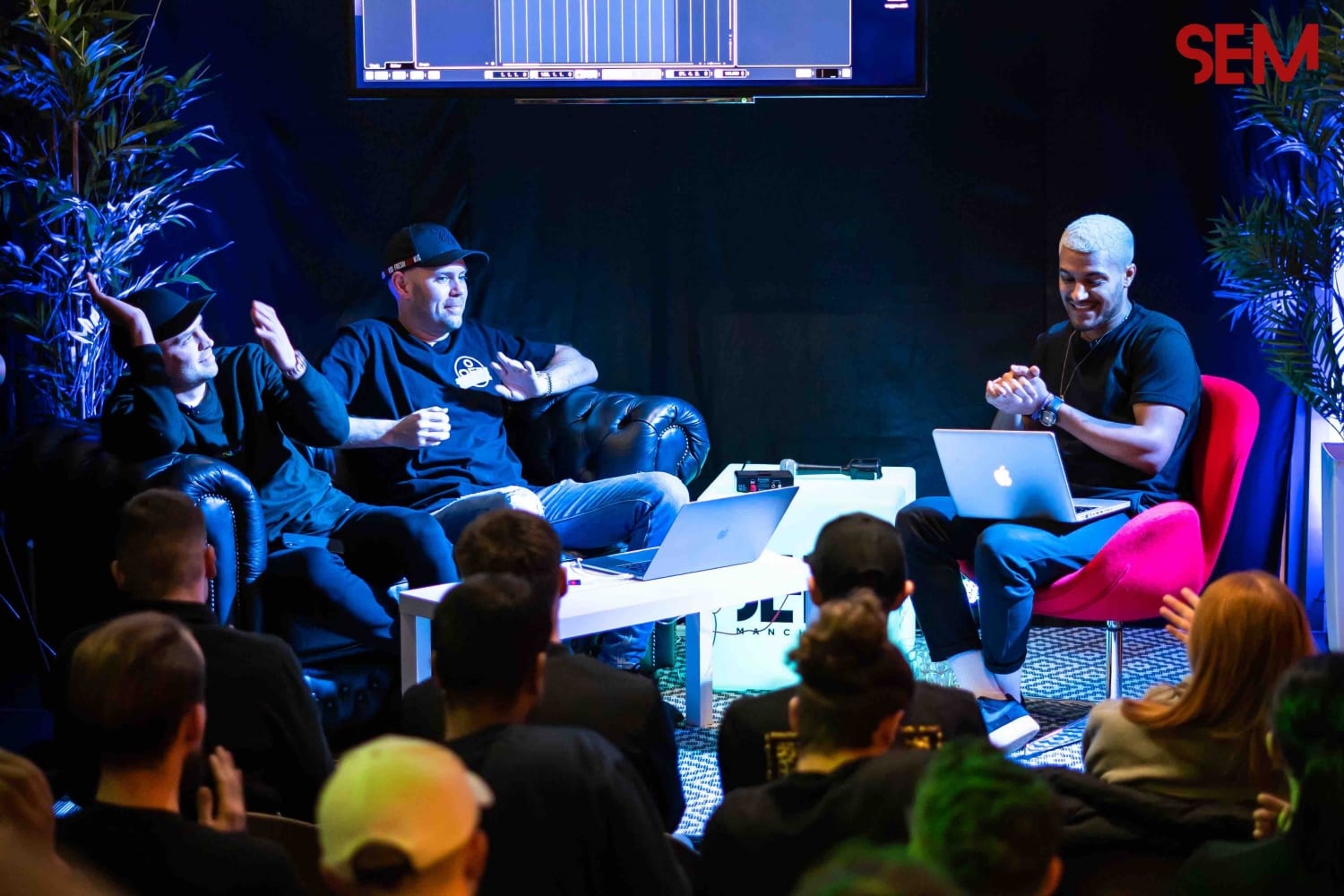 During the masterclass, we discussed Solardo’s rise to fame – the highs and the lows of journey. From sleeping on their studio floor, eating crunchy nut 3 times a day, to securing Beatport No. 1 with their breakthrough record on Hot Creations, ‘Tribesmen‘. The funky shirt wearing duo also went through their tracks ‘Move Your Body‘ and DJ Mag’s Best Track of 2019 ‘XTC‘ –  breaking down the key elements from drum processing to how they captured that ‘old school’ vibe on their tunes.

Check the images below – a big thanks to Mihaela Koleva for these! 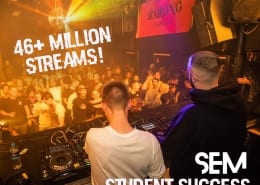 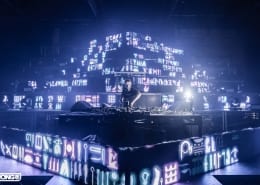 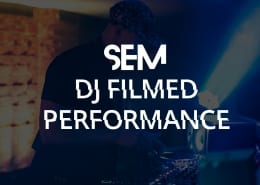 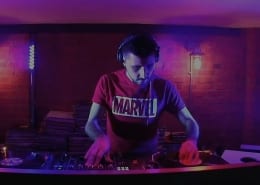 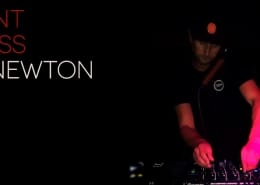 www.schoolofelectronicmusic.com SEM returns to Sounds from the Other City Festival for 2020!
Scroll to top