A city rich with musical heritage,

have always gone hand in hand.

A brief history of our city’s rich musical heritage

The city’s popular music roots in the jazz cafes and ‘blues’ parties of the 1950s and 60s spawned the cult Northern Soul scene, putting Manchester on the musical map even before the dawn of punk.

It was with the ‘do-it-yourself’ ethic of Punk that Tony Wilson began his infamous Factory empire, borrowing a few hundred pounds to record Joy Division’s first album. Later, as New Order, they returned the favour, investing money into an old yacht warehouse… the Haçienda was built.

Along with the Boardwalk, the Haçienda provided a stage for up-and-coming bands such as The Smiths and James, before the Happy Mondays and Stone Roses hit the headlines, and plain old Manchester became ‘Madchester’, the most talked about city on earth… until of course it became ‘Badchester’. The legendary Konspiracy Club was lost, and even the Haçienda’s doors closed. For a time it seemed that it was all over.

Manchester & music have always gone hand in hand with each other.

I remember taking my demo to every dance person in London. People were like, ‘We don’t know what this is!’ The first people to champion me were a club in Manchester. M.I.A.

Forward to the 2010‘s and we’re seeing a huge revival.

Superclubs such as the Warehouse Project (housed in disused railway arches) , the Albert Hall (a 2,000 capacity Wesleyan chapel) a along with Parklife Festival hosted in Heaton Park (Europe’s largest park) have all contributed to Manchester’s legendary status in dance music culture.

Fresh clubs; new independent record shops; well over one hundred city centre bars; the stunning Bridgewater Hall; a massive BBC relocation; and a thriving underground music scene sum up the city today With this rich musical heritage it is no wonder that Manchester is such a focus of productivity in music. 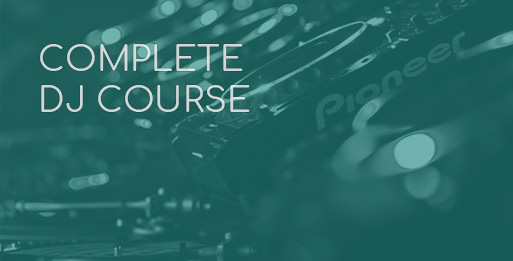 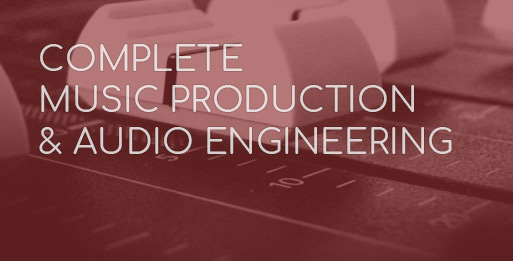 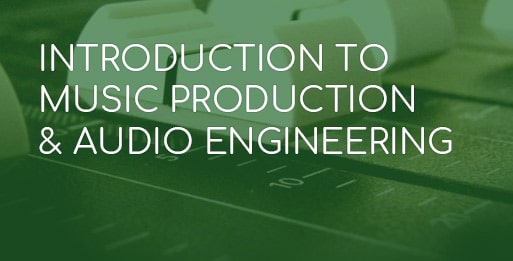